The Colorado Blues Society has always had a strong showing in Memphis for the International Blues Challenge. CBS first entered the IBC competitions in 2008 with the Erica Brown Band and Lionel Young as our first entries, and Lionel took 1st place in the Solo/Duo that year! Since that first year, 6 Colorado Blues Society acts have stood on the Orpheum stage in the Blues Foundation’s Memphis Finals! Three times in the Band Finals (The Lionel Young Band-1st, Dan Treanor and Afrosippi featuring Erica Brown-3rd, and Bad Brad and the Fat Cats) and three times in Solo/Duo Finals (Lionel Young-1st, Big Jim Adam and John Stilwagen, and Scott “Shack” Hackler).

CBS faired well in the Best Self Produced CD Competition as well, in that our first entry into the BSPCD  Crimescene Queen by The Informants took 1st Place!

Of the four blues societies we have here in Colorado, CBS is still the only Colorado blues society to place an entry into the Finals in ANY IBC category 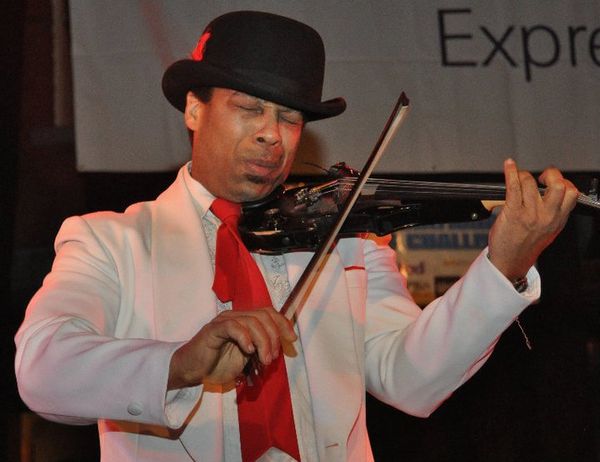 Lionel Young- Only performer to win BOTH the Solo/Duo Competition AND the Band Competition. 2008 Solo Winner and 2011 Band Winner 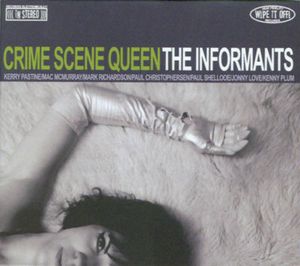 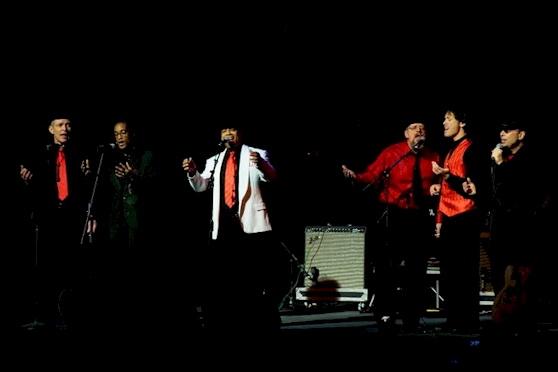 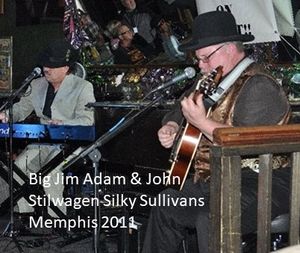 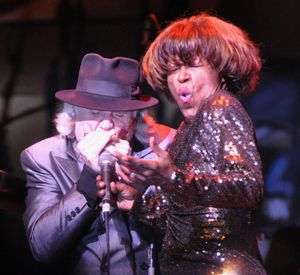 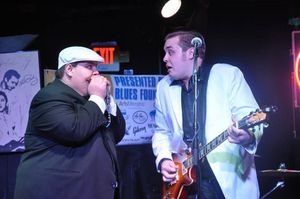 Nic Clark and Brad Stivers. Grew up with the Colorado Blues Society as young performers, then made the 2014 Band Finals in Memphis as Bad Brad and The Fat Cats 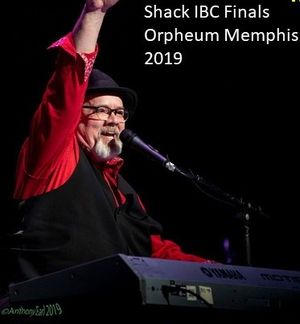 Note: The years are based on the Year of the Memphis IBC Finals.CBS holds our IBC in the Spring to select our entries in Memphis for the following January IBC competition.

2022 Band-Deborah Stafford and The Night Stalkers

More info on the Blues Foundation and the IBC